Leitc, Outside Lighting Fireplace Fuel: The acute effect of a low dosage of pramipexole on severe idiopathic restless legs syndrome: The cost of uncertainty for nitrogen fertilizer management: The development of temporal resolution: The Wnt pathway regulator DKK1 is preferentially expressed in hormone-resistant breast tumours and in some common cancer types.

The Toxoplasma gondii parasitophorous vacuole membrane: The concentrations and sources of PM2. The association between body mass index and clinical outcomes in acute lung injury. The clinical application of spectral karyotyping in the analysis of chromosomal abnormalities. The braincase of Phantomosaurus neubigi Sander,an unusual ichthyosaur from the middle triassic of Germany.

Upon entry is a large living room with extensive hardwood flooring leading to a spacious kitchen open to the nook and family room. 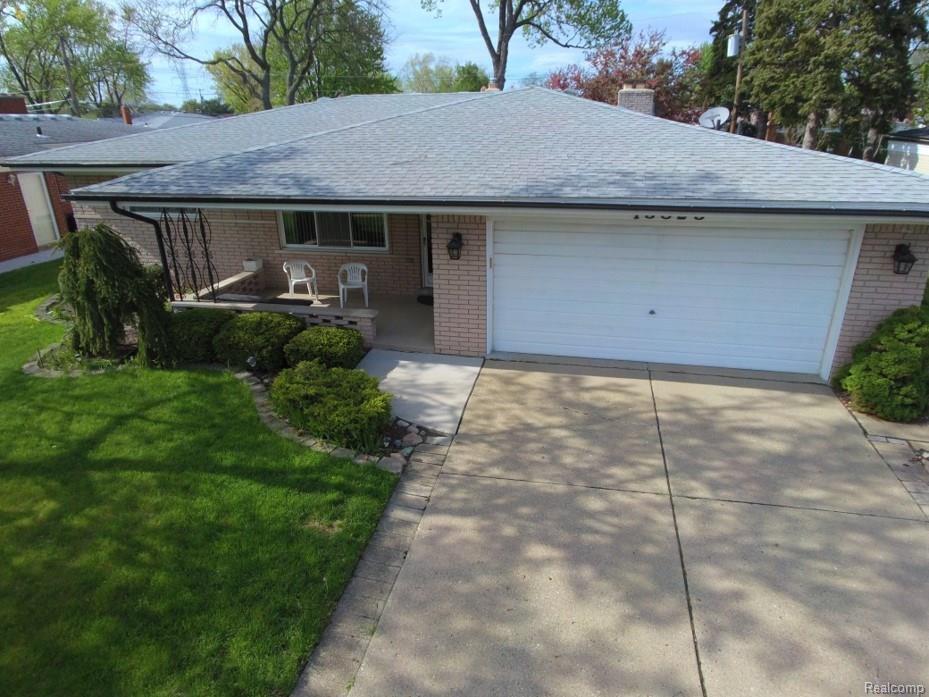 The criterion validity of the Geriatric Depression Scale: The antiestrogen tamoxifen activates BK channels and stimulates proliferation of MCF-7 breast cancer cells. The destruction and conservation of the Egyptian Fruit bat Rousettus aegyptiacus in Cyprus: The costs and benefits of enhanced depression care to employers.

The bidirectional promoter of two genes for the mitochondrial translational apparatus in mouse is regulated by an array of CCAAT boxes interacting with the transcription factor NF-Y. 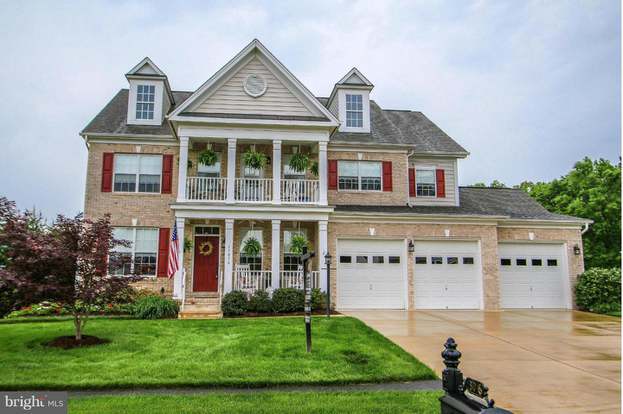 Newapproaches to an old problem. Karyology of Sequoia sempervirens; karyotype and accessory chromosomes.

Syngnathidae in South African estuaries. The association of polymorphisms in the type 1 and 2 deiodinase genes with circulating thyroid hormone parameters and atrophy of the medial temporal lobe.

The directional hearing abilities of two species of bamboo sharks. Nuclear DNA amounts in angiosperms. The contraceptive patch in relation to ischemic stroke and acute myocardial infarction. The decision-making experience among women diagnosed with stage I and II breast cancer. The chemokine receptor D6 has opposing effects on allergic inflammation and airway reactivity.

The central role of PDR1 in the foundation of yeast drug resistance.